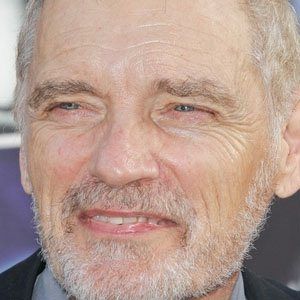 Starred in the television movie interpretation of A Tale of Two Cities in 1980 and is well known for playing Quentin Collins in Dark Shadows and Richard Channing in Falcon Crest.

He earned a B.S. and Masters in theater at West Virginia University and later a Ph.D. at Southern Illinois University.

He was given the award for Best Male Actor in the Royal Television Society for A Song in Europe.

He married Claudeis Newman in 1963 and the couple had three children together.

He starred in the movie, Red Monarch with Carroll Baker.

David Selby Is A Member Of