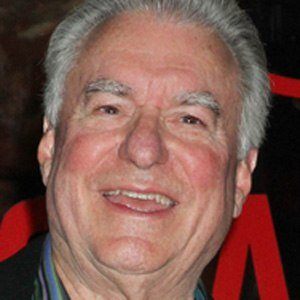 He studied marketing at the University of Miami but dropped out.

He caused controversy during the 2012 U.S. presidential election by sending a mass e-mail to employees suggesting that they vote for candidate Mitt Romney.

He was married to Bettie Irene Tucker from 1970 to 1997 and has several children.

He campaigned for U.S. President George W. Bush during his 2000 presidential campaign.

David A. Siegel Is A Member Of