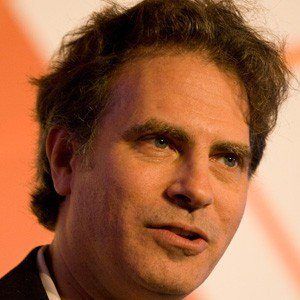 He studied animation at UCLA.

He played the tuba and performed at Burning Man and on The Tonight Show with Jay Leno.

He briefly attended the University of Maryland and was raised in Massachusetts.

He worked on The Road to El Dorado film, which starred Kevin Kline.

David Silverman Is A Member Of