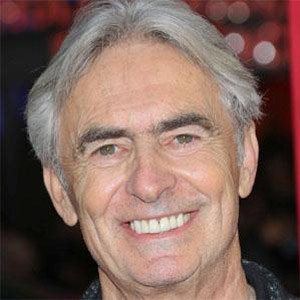 A Canadian comedian, actor and director who appeared on The Tonight Show Starring Johnny Carson more than 130 times. He has directed episodes of sitcoms such as Seinfeld, Mad About You, and Curb Your Enthusiasm. In 2012 his interview show Inside Comedy premiered on Showtime.

He studied theology and English Literature before becoming interested in comedy.

He hosted the ABC television show, The Music Scene more than anyone else from 1969 to 1970.

He interviewed actor, Mike Myers on his interview-style show, Sit Down Comedy with David Steinberg.

David Steinberg Is A Member Of