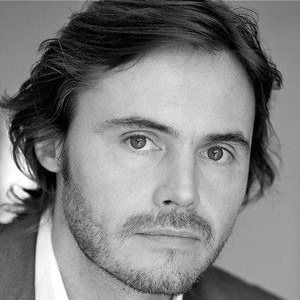 Magician and entertainer who is most recognized for his work with close-up magic and coin tricks.

When he was 23, he won the Diavol Grand Prix, or the French Championship of Magic. This achievement cemented his desire to pursue the practice full time.

In 2006, he received 3rd place at the highly competitive World Championships of Magic in Stockholm.

He was born in Eaubonne, France.

He and acclaimed magician Alexander Hermann were both born in France.

David Stone Is A Member Of