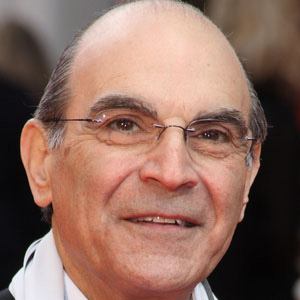 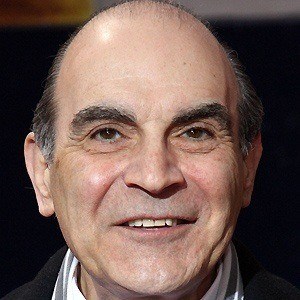 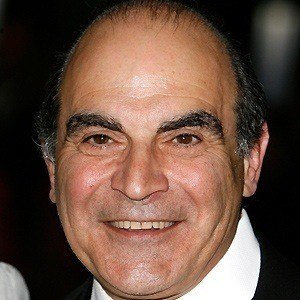 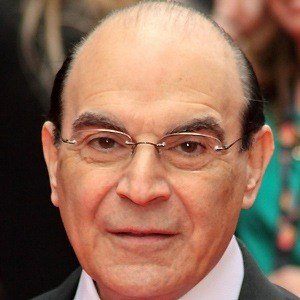 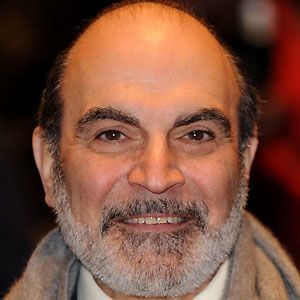 English actor who appeared in The Bank Job and has been nominated for multiple BAFTA Best Actor Awards. His acting in the 2001 television show, The Way We Live Now, earned him the RTS and BPG Awards.

He began acting with the Royal Shakespeare Company in 1973.

He played Hercule Poirot on novelist Agatha Christie's Poirot for more than a decade.

He had two children named Robert and Katherine with Sheila Ferris, who he married in the 1980s.

He had a supporting role with Jason Statham in the 2008 heist film, The Bank Job.

David Suchet Is A Member Of