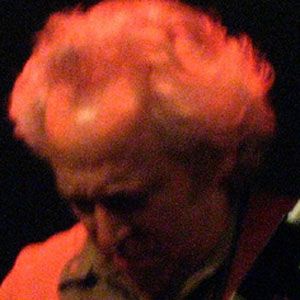 Guitarist and composer known for his seamless blending of acoustic and electronic instrumentation. He has scored films like Friday Night Lights.

He won the Best Score award at the Jackson Hole Film Festival in 2006 for his work on he film Believe in Me.

He has several famous family members, including cousin .

He was a member of the quartet led by Jack Garbarek in the 1980's.

David Torn Is A Member Of