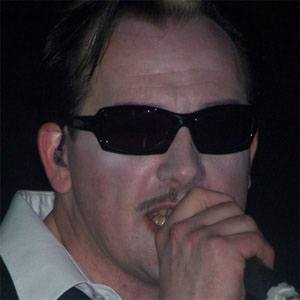 English musician best known as the lead vocalist of The Damned, a rock and punk band that formed in London in the mid 1970s. He also became known for his gothic-style clothes.

Before becoming a musician, he worked as a gravedigger.

He played with a rockabilly music group called David Vanian & the Phantom Chords.

He married Patricia Morrison; they welcomed a daughter, Emily, in 2004.

He and bassist Captain Sensible both performed with The Damned.

David Vanian Is A Member Of