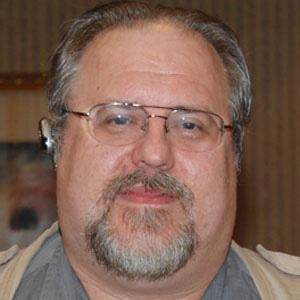 An American science fiction author, he is best known for his Honor Harrington series. He is also known for his War God and Safehold series; his stand-alone novels include Path of the Fury and Old Soldiers.

He started writing when he was in the fifth grade. In his early adulthood years, he worked as a strategy game designer.

He grew up in Cleveland, Ohio. With his wife, Sharon, he had three children.

He admired the work of fellow fantasy author, JRR Tolkien.

David Weber Is A Member Of