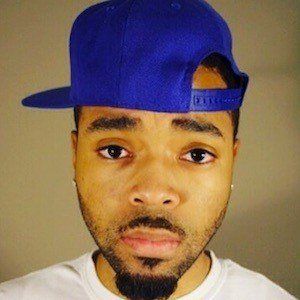 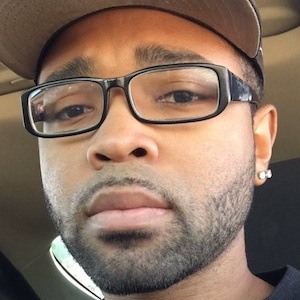 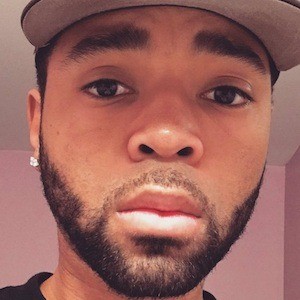 YouTube comedian who is known for his FreshPrinceYuup channel's content. He has gained widespread popularity for his frequent social media Fails, Struggle Meals, and original comedic sketches and parodies.

He was born and raised in Chicago, Illinois. In December 2020, he started a video series in which he plays scary games with his sister.

He and fellow YouTuber Jinx have been frequent collaborators on one another's YouTube channels.

Davon Scooter Hill Is A Member Of