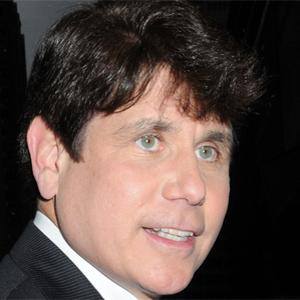 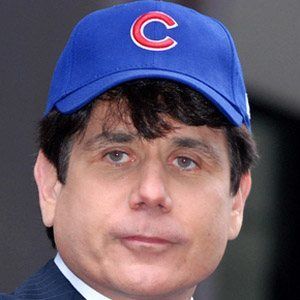 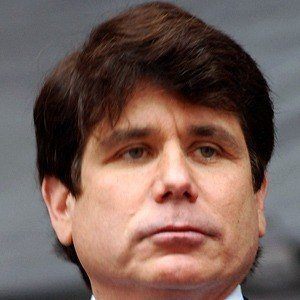 Former Governor of Illinois who, in 2012, began serving a 14-year sentence in federal prison after he was found guilty of corruption. He became known for speeches that quoted figures as different from each other as Elvis and Rudyard Kipling.

After spending his youth boxing and working as a shoe-shiner and pizza delivery boy, he attended Pepperdine University's School of Law.

He was arrested after a phone conversation was recorded in which he allegedly attempted to sell Barack Obama's vacant Senate seat.

He raised two daughters with his wife Patricia.

He worked on campaigns with Jesse Jackson.

Rod Blagojevich Is A Member Of