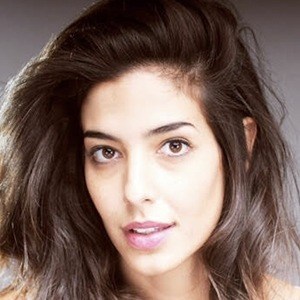 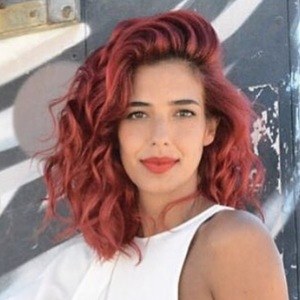 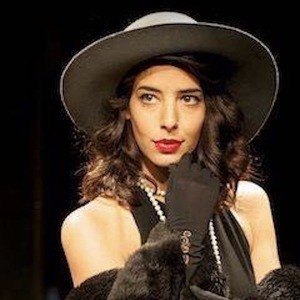 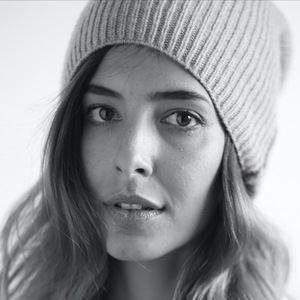 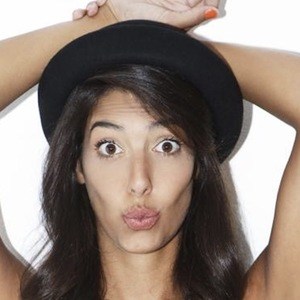 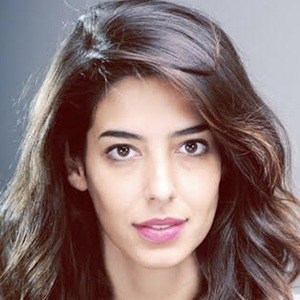 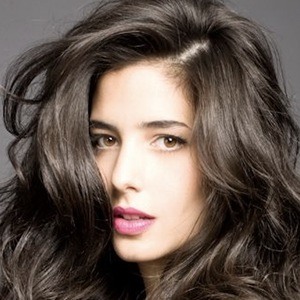 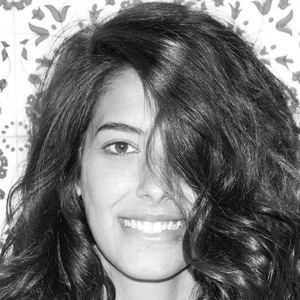 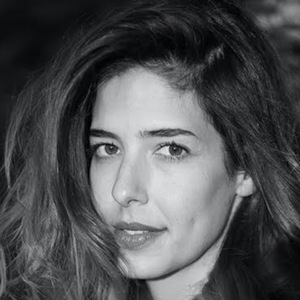 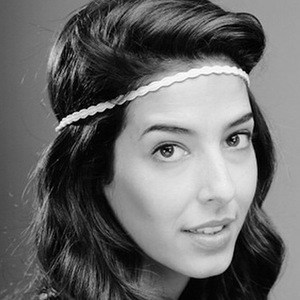 Television and film actress who rose to fame for her portrayal of Roni Malki on the series The Eight. She appeared on the program from 2005-2014 and was also cast on the popular show The Island.

She began acting in kids' theatre at the age of seven. She made her professional acting debut on a show called The Pyjamas.

She appeared as herself on Matzav Ha'Uma in 2011. She has done a lot of voice dubbing, including as the character Pearl in SpongeBob SquarePants.

Her mother Yafa Gabay is a theatre owner and director.

She was photographed at a 2014 Justin Timberlake concert.

Dawn Lanny Gabay Is A Member Of