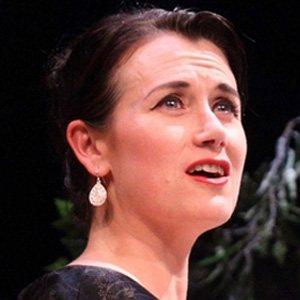 Actress who portrayed Alice Trevanion in Wild At Heart and also played Lexie in six series of Monarch of the Glen.

She studied at the Royal Scottish Academy of Music and Drama, supporting herself through waitressing.

In addition to her television work, she appeared on stage in productions of The Slab Boys and Tutti Frutti, and in the film Surveillance.

Born in Glasgow, Scotland, she moved with her family to Milton of Campsie in 1982.

Stephen Tompkinson co-starred with her on Wild at Heart.

Dawn Steele Is A Member Of