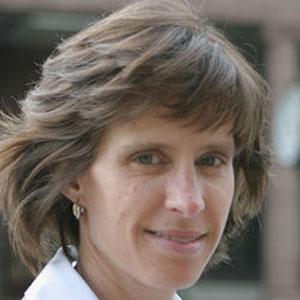 Democratic politician and thirty-eighth Mayor of Hoboken, New Jersey. While serving as Hoboken City Council President in 2009, she was defeated by Peter Cammarano in the mayoral election; however, she became acting Mayor upon Cammarano's resignation on charges of corruption.

After studying history at the University of New Hampshire, she briefly worked in Japan as an English teacher.

Before becoming Mayor, she was active in such Hoboken civic organizations as the Southwest Parks Coalition, the Kaplan Cooperative Preschool, and the Elysian Charter School PTO.

Born in Maryland and raised in New Hampshire, she later settled in New Jersey. Her marriage to business executive Stan Grossbard resulted in two children.

In 2014, she alleged that fellow New Jersey politician Chris Christie and his administration had, as part of a shady political maneuver, refused to provide relief funds to Hoboken in the wake of Hurricane Sandy.

Dawn Zimmer Is A Member Of