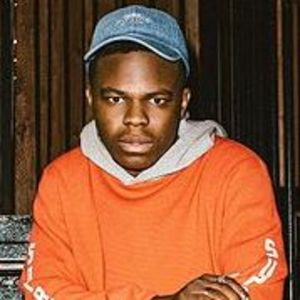 Fledgling rapper who initially gained a following after the release of his EP Soul Glitch on iTunes and Bandcamp in 2015. He has since cultivated a dedicated following on SoundCloud, earning upwards of 10,000 followers and hundreds of thousands of plays on most of his singles.

Some of his most popular music videos on his self-titled YouTube channel are the official videos for "Save My Soul" and "Easy."

His father was also born in Nigeria but grew up in California. It was after he moved back to Nigeria as an adult that he met Daye Jack's mother and he was born. The family moved to Atlanta when he was very young.

Rapper Killer Mike was featured in his single "Hands Up," released in December of 2015.

Daye Jack Is A Member Of