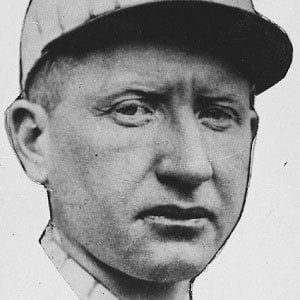 National League strikeout king for an amazing 7 straight seasons with the Brooklyn Dodgers, he was inducted into the MLB Hall of Fame in 1955.

He began his career in 1915 with the Pittsburgh Pirates.

He grew up in Orient, Iowa with his family.

Fellow Hall of Famer Sandy Koufax recorded four no-hitters and a perfect game for the Dodgers.

Dazzy Vance Is A Member Of