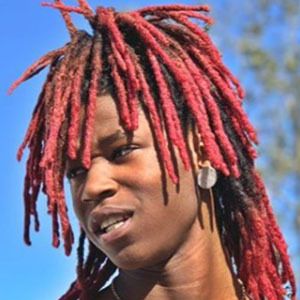 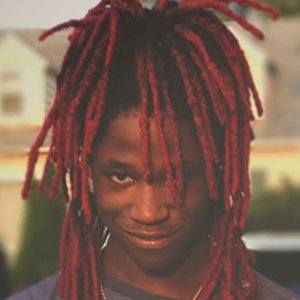 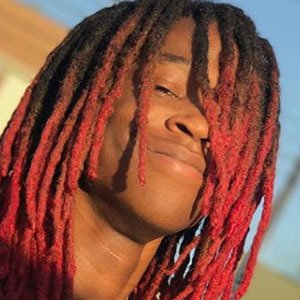 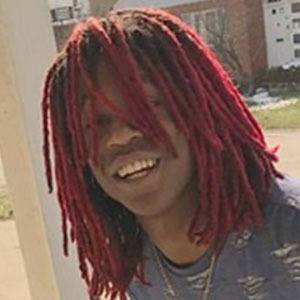 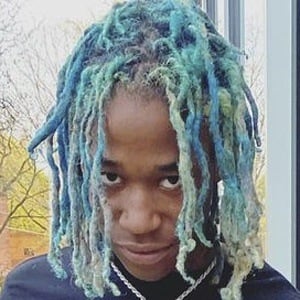 Hip hop artist also known as DesignerBoy Guapo who released notable tracks such as "Geekin" and "ReckLess" on his SoundCloud and YouTube accounts. He has a strong following on his Instagram account, with over 30,000 followers.

He began to upload music in November of 2015 with a debut track called "iPhone."

He dropped a mixtape in August of 2016 called The Amazing DesignerBoy on his SoundCloud page. In April 2022 he got a tattoo on his neck, just below his chin, which he posted a video to his TikTok of him in the chair.

He is from Cleveland, Ohio.

He released a diss track called "22k" pointed at 22 Savage.

Dbe Guapo Is A Member Of