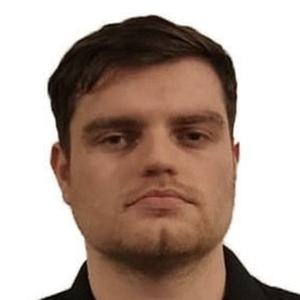 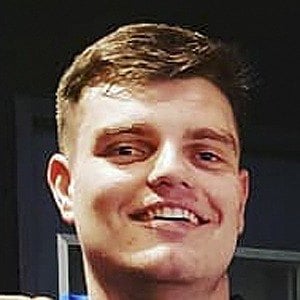 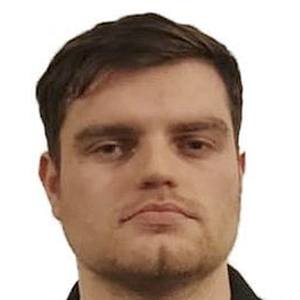 YouTube gamer and basketball enthusiast who publishes NBA 2K content to his DBG channel. He also runs a secondary channel called BBALL Daily, which focuses on basketball stories and some NBA-related news.

He played basketball growing up, including in the top league in Ireland for the 2017 season.

His BBALL Daily channel included viral videos called "How GOOD Was The Professor ACTUALLY? Should He Be In The NBA?" "The 4'5" BASKETBALL Player That Thinks He's BETTER Than NBA Players!" and "AMAZING 11 Year Old ATHLETE! | Where Are They Now? JASHAUN AGOSTO (10 years later)."

He is from Dublin, Ireland.

He posted a picture of a chance encounter he had with Vikram Barn.

DBG Is A Member Of