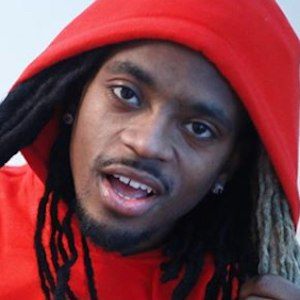 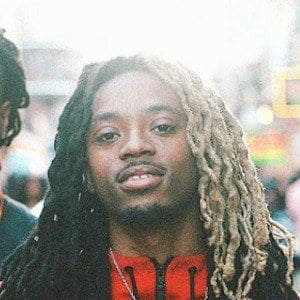 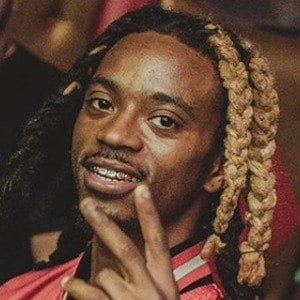 Southern rapper who began receiving attention from outlets like MTV with the release of his 2014 mixtape Dreamers Ambitions. He is a member of the Atlanta-based hip-hop collective Fresh Young Boys.

He grew up in Decatur, Georgia and started rapping in the sixth grade.

His music video for his song with Jacquees, "She a Rocket," earned more than 100,000 views on YouTube.

He was raised by his grandparents, Lilly and Clinton Cosby. He is the nephew of Organised Noise's Rico Wade.

He and Issa Thompson are both members of Fresh Young Boys.

DC DaVinci Is A Member Of