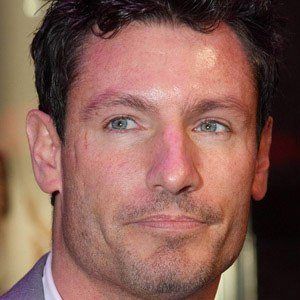 English actor who played the role of Robbie Jackson on the BBC soap opera EastEnders.

He studied at the Sylvia Young Theatre School.

He appeared on a reality show called I'm a Celebrity... Get Me Out of Here!

He and Sarah Burge have twin daughters.

He performed in the London West End production of playwright Samuel Beckett's Waiting for Godot.

Dean Gaffney Is A Member Of