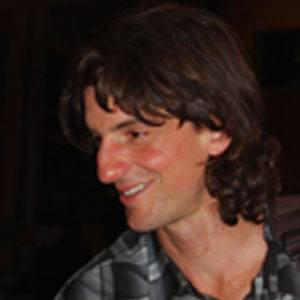 Freeclimber, BASE jumper and highliner who was killed in a wingsuit accident in Yosemite National Park in May 2015. During his career, he became known for climbing a variety of perilous routes, including the Delicate Arch, Reticent Wall and The Nose of El Capitan, the latter of which he climbed in record time.

He was born in a military hospital at Fort Leavenworth, Kansas. He was a varsity rower at the University of New Hampshire.

His controversial 2006 climb of Delicate Arch in Arches National Park served as the inspiration for the song "Not All Roses" by rapper Odub.

He was married to fellow climber, BASE jumper and wingsuit flyer Steph Davis from 2002 to 2010.

He and Todd Skinner were both American freeclimbers.

Dean Potter Is A Member Of