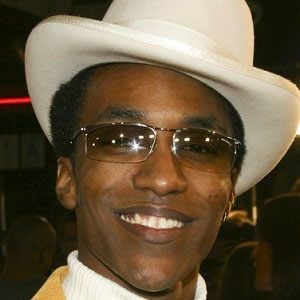 Film and television actor best remembered for roles like DJ Iz in 8 Mile and Jesse in Antwone Fisher. He sadly committed suicide in his Los Angeles home in November 2008.

He attended The University of Cincinnati and studied acting at Kent State University.

He received the Key to the City from his hometown of Dayton, Ohio in 2002.

His parents are Debra Ann Wilson and Willie Petty. He had a total of ten brothers and eight sisters.

He and rap superstar Eminem both made their film acting debuts in 2002's 8 Mile.

De'Angelo Wilson Is A Member Of