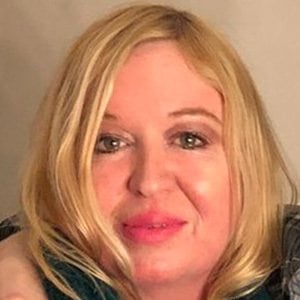 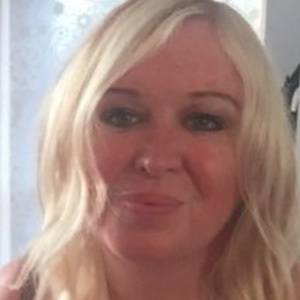 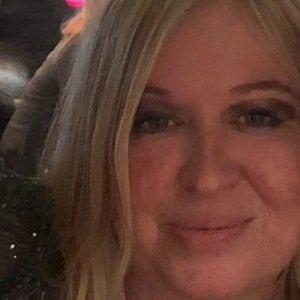 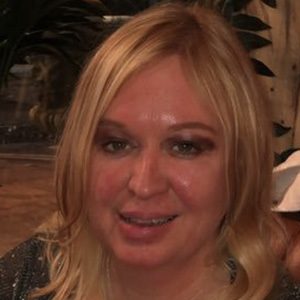 Famous for writing the 2006 mockumentary film Confetti, Isitt is also notable for her BAFTA-winning television movie The Illustrated Mum and for her theatrical piece The Woman Who Cooked Her Husband.

Early in her entertainment career, she directed a short film titled Wasps.

Her highly popular films Nativity! and Nativity 2: Danger in the Manger star, respectively, Martin Freeman and David Tennant. She went on to write a third Nativity series film sub-titled Dude Where's My Donkey.

Born in Birmingham, England, she grew up primarily in Coventry.

Debbie Isitt Is A Member Of