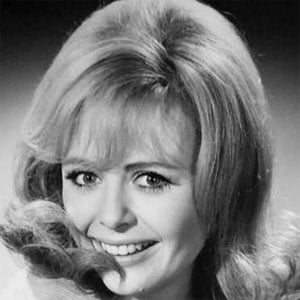 Connecticut-born screen actress known for her roles in numerous Beach Party movies. She most famously played the title role in the 1961 film Gidget Goes Hawaiian.

She was married three times and had three children.

She co-starred with Elvis Presley in the film Spinout.

Deborah Walley Is A Member Of