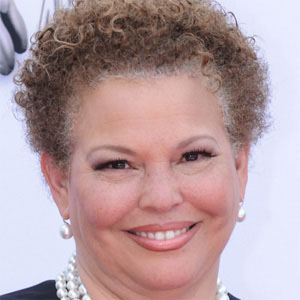 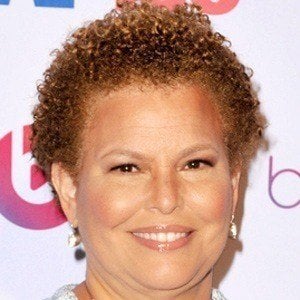 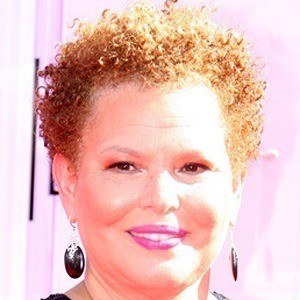 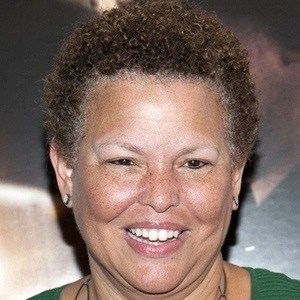 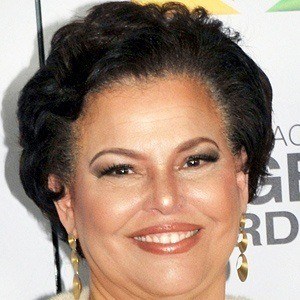 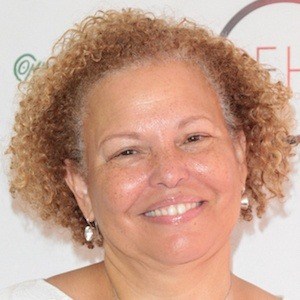 One of the most powerful women in entertainment, she served as Chairman and CEO of BET and also created the sister network CENTRIC.

She acquired the Byron Allen produced series Mr. Box Office and The First Family for the new CENTRIC Network.

She was married to Randall Coleman from 1985 to 1987 and she has a son named Quinn and a daughter named Ava.

Debra L Lee Is A Member Of