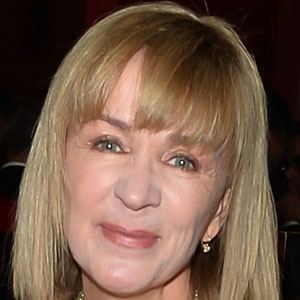 Actress and comedian who started her own comedy troupe, Women Fully Clothed, in 2003 and acted in the first season of Paradise Falls. She has also done voice-over work for many animated shows including George and Martha, Babar, and Little Bear.

She studied theatre at Ryerson University and was a writer and actress at The Second City Toronto in 1983.

Although she is originally from Canada, she has lived in numerous countries including England and the United States.

She married actor, Colin Mochrie whom she met while performing at Second City and their son, Luke was born in 1990.

Robin Duke was part of her comedy troupe, Women Fully Clothed in which they would perform sketches about the different situations women find themselves in everyday.

Debra McGrath Is A Member Of