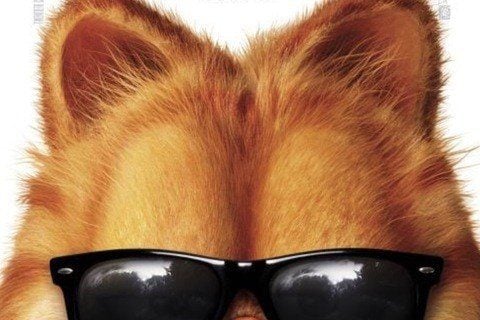 Based on the Jim Davis comic strip of the same name, the film sees the titular cat on a mission to find and rescue his owner's new dog Odie.

The character of Garfield was computer animated while other animals in the movie were real. A 2006 sequel was released which was called Garfield: A Tail of Two Kitties.