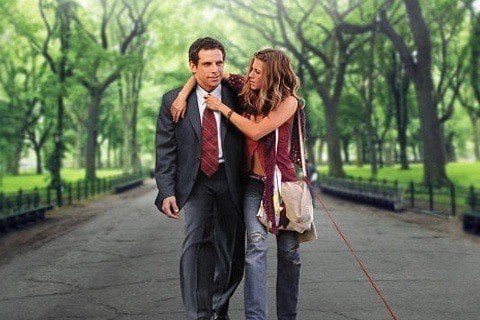 An actuary who can't get himself to take a risk is cheated on during his honeymoon. When he returns home, he meets the girl of his dreams, only to find being with her is the biggest risk of his life.

The film was number one at the box office when it opened. Ben Stiller received one of his many Razzie Award nominations for the film.