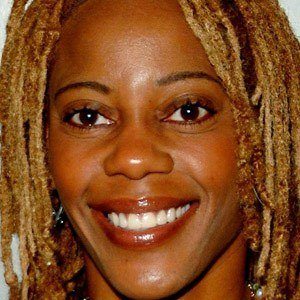 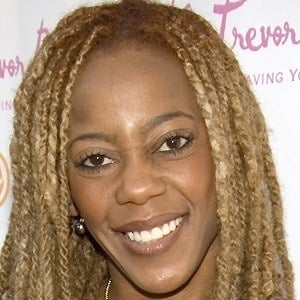 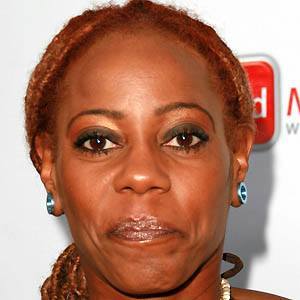 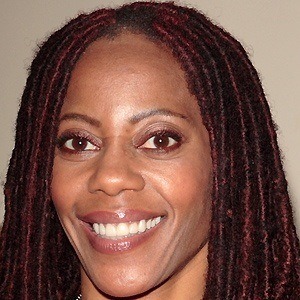 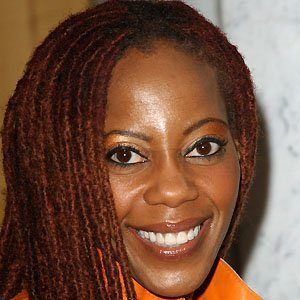 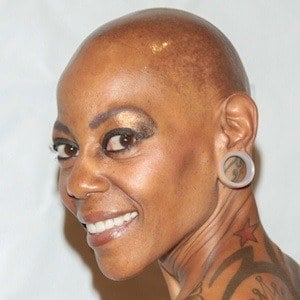 Comedian and actress who became known for her comedic impersonations of Oprah and Whitney Houston on Mad TV.

She has done voice over work on Seth Macfarlane's Family Guy and American Dad!

She was previously married to Cliff Skelton.

She was on an episode of That's So Raven alongside Raven Symone.

Debra Wilson Is A Member Of