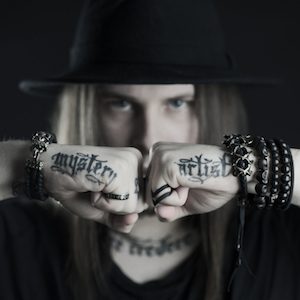 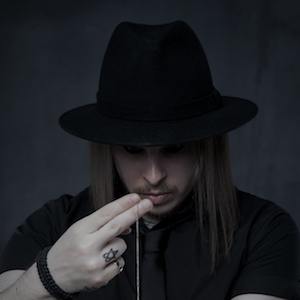 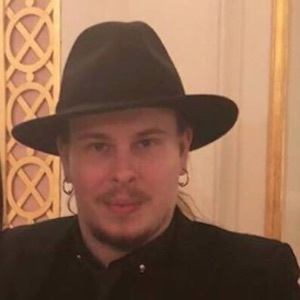 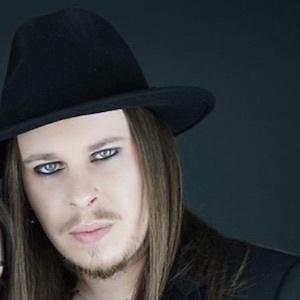 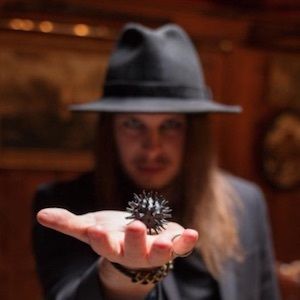 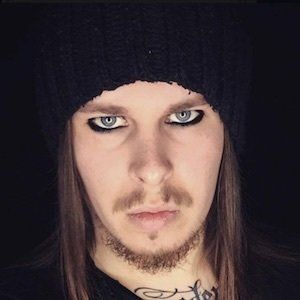 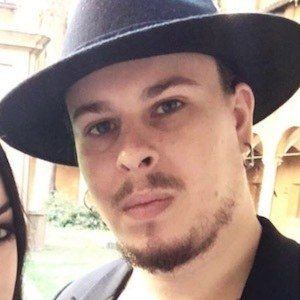 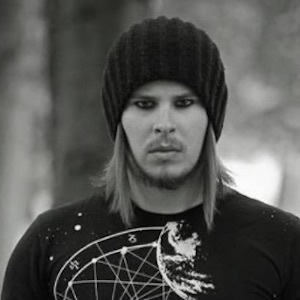 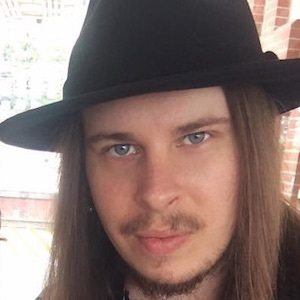 Magician and reality star known for his unique skills in "psychokinetic magic," he performed his diverse illusion skills on the popular BBC Three series Killer Magic. He is often recognized for his fusion of rock n' roll aesthetic and mind-reading tricks.

His interest in magic began when he was given a toy magic kit for Christmas as a child. He began to cultivate his rock n' roll persona, however, as a teenager when he began fronting rock and metal bands.

In January of 2016, he became a content creator for Penguin Magic.

He began a relationship with model Patricia Belda Martinez in March of 2015.

Dee Christopher Is A Member Of