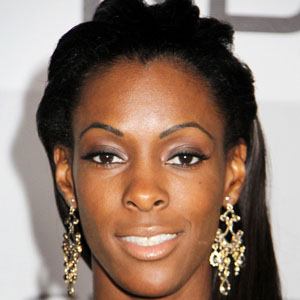 Olympic sprinter who won gold medals in the 4×400 m relay event at the 2004 and 2012 Olympic Games. She was also a three-time World Champion in the same event.

She was a champion collegiate athlete at the University of Tennessee.

She created the charity Test Me I'm Clean, which seeks to prevent the use of performance-enhancing drugs among athletes.

She has siblings named Yohan and Ian.

She won an Olympic team gold medal alongside Crystal Cox, who has since admitted to doping for the contest.

DeeDee Trotter Is A Member Of