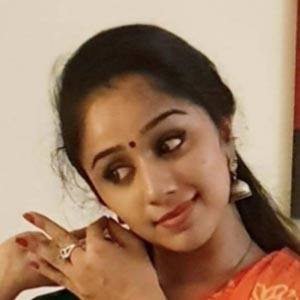 Dancer who specializes in the genre of classical Indian dance known as haratanatyam. She has performed on stages all over the world, including the Soorya Festival and the International Dance Festival.

She grew up in Kerala, India and studied dance in college.

Deepthi Vidhu Prathap Is A Member Of