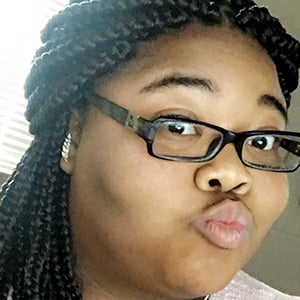 Sims 4 fanatic who has become known for her channel DeeSims, where her gameplay videos have earned more than 170,000 subscribers. Her most popular upload "MY TOP 50 FAVORITE MODS FOR THE SIMS 4 WITH LINKS" has gained her over 558,000 views.

Though her YouTube channel was created in October 2009, she didn't post her first video, "Sims 4 Exploring," until 2015.

Outside of her Sims 4 gameplay, she has also done a series called "Let's Attempt to Play: Resident Evil 7." Posting regularly to YouTube, it takes only days for her videos to earn tens of thousands of views.

She's been based in the U.S.

She has also posted a Grand Theft Auto V role play video to her YouTube channel.

DeeSims Is A Member Of