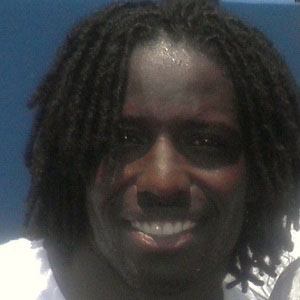 NFL wide receiver who was selected in the second round of the 2002 NFL Draft by the New England Patriots.

He was named the University of Louisville's Most Valuable Player during his 2000 season.

He became a two-time Super Bowl Champion and was named the MVP of Super Bowl XXXIX.

He was the first wide receiver to win the Super Bowl MVP award since Jerry Rice in 1989.

Deion Branch Is A Member Of