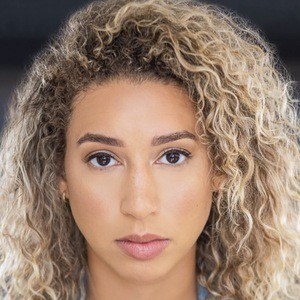 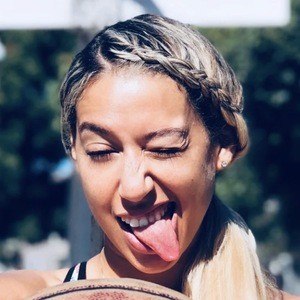 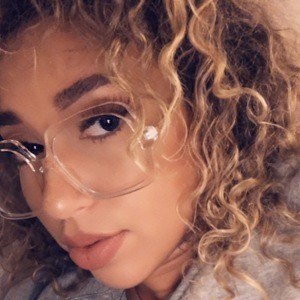 American basketball player who first became known to the public as a standout guard at Indiana State University. She has since landed modeling and acting gigs, appearing in the 2017 made-for-television movie The New Edition Story.

She played professional basketball in Lithuania in 2016.

She has a brother named Tony.

She played the girlfriend of Bobby Brown in The New Edition Story.

Deja Mattox Is A Member Of