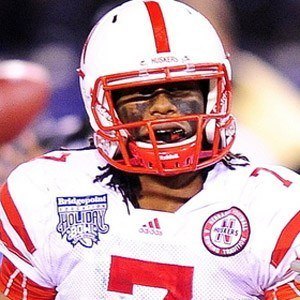 University of Nebraska defensive back was a fifth round draft pick in 2011. He played two seasons for the Washington Redskins before being signed two the Lions in 2013.

He earned the opportunity to play for the University of Nebraska after being a breakout junior college star at City College of San Francisco.

He had briefs stints as a starter for the Redskins during the 2011 and 2012 season.

He was born in Union City, California to Norman and Deon Goolsby.

He made the tackle that led to Adrian Peterson tearing his ACL and MCL on December 24, 2011.

Dejon Gomes Is A Member Of