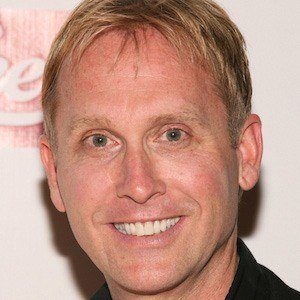 Playwright who created the popular comedy about gays in Texas, Sordid Lives. He also wrote Daughters of the Lone Star State.

His first stage play was Daddy's Dyin: Who's Got the Will?, which he later adapted into a film.

He also worked on many television series, including Will & Grace' and 'Queer as Folk.

He married his long-term partner in 2008.

Del Shores Is A Member Of