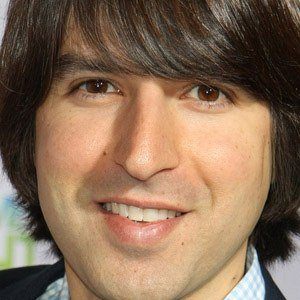 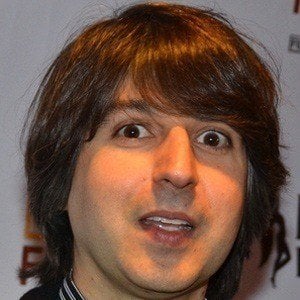 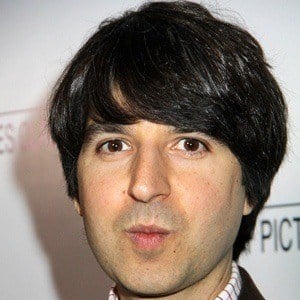 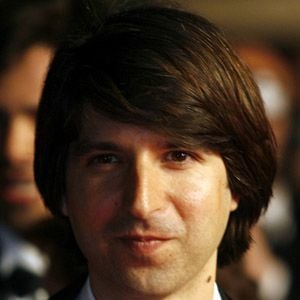 Comedian who often employs animation and instruments into his comedy acts. He created the Comedy Central show Important Things with Demetri Martin. In 2013 he acted in the film In a World... and in 2015, he began voicing the character Ice Bear on the Cartoon Network series We Bare Bears.

He attended New York University School of Law before dropping out to pursue comedy. He won the Perrier award with his show "If I...." at the 2003 Edinburgh Festival Fringe.

He played the role of Elliot Tiber in Taking Woodstock alongside Imelda Staunton.

He appeared in the film Paper Heart with Michael Cera.

Demetri Martin Is A Member Of

We Bare Bears
Analyze That
Our Fascinating Planet
47 Year Olds