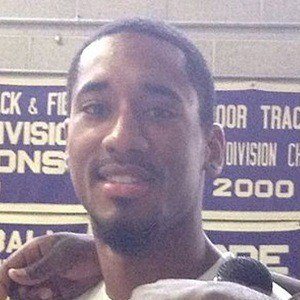 He began boxing at the age of 6 and quickly developed the nickname Boo Boo.

In 2007, he won a gold medal at the World Boxing Championships in Chicago.

He is the son of Paul Andrade.

He posed for a photo with professional football player Danny Amendola in early 2018.

Demetrius Andrade Is A Member Of