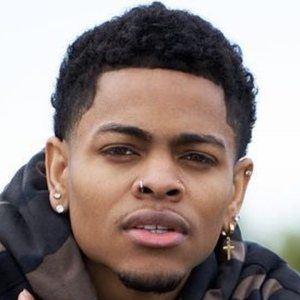 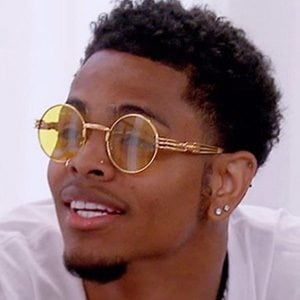 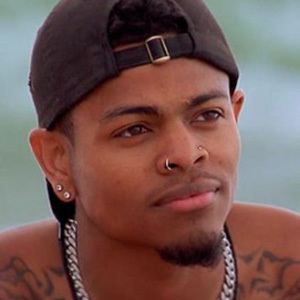 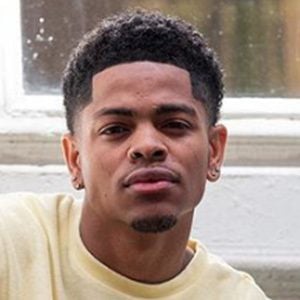 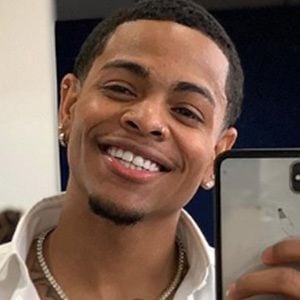 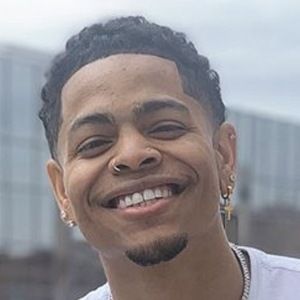 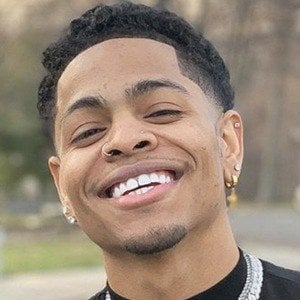 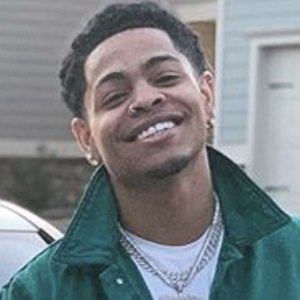 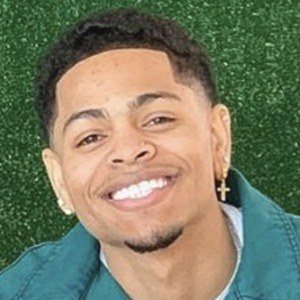 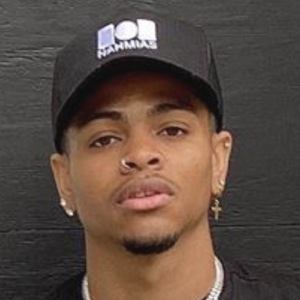 Hip-hop/R&B artist known professionally as Mechie and Mechie So Crazy. An original member of the group 4EY The Future, he and the group rose to prominence after the success of their single "Scoot Ova." He appeared on season 3 of MTV's Ex on the Beach.

He was voted Most Athletic and Most Popular in High School. He met Kenny Iko while they were both signed to 4 Ever Young Music Group.

They were featured at the 2015 Global Connections for Women Foundation Women's Day Awards, providing them a chance to showcase their talents. He is popular on Instagram with over 500,000 followers on his mechiesocrazy account.

He was born Demetrius Harris in Washington, D.C.

As a solo artist, he's opened for acts like Meek Mill.

MechieSoCrazy Is A Member Of