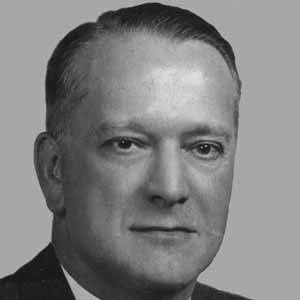 Recipient of the Medal of Honor who fought bravely during the Meuse-Argonne Offensive of World War I.

He attended the University of Washington and played on the school's football team.

He was wounded by a grenade on the first day of the Meuse-Argonne Offensive; however, he continued to fight, even through he received two additional wounds.

He was born in Rhinelander, Wisconsin.

He and Alvin York both received the Medal of Honor for their bravery during World War I.

Deming Bronson Is A Member Of