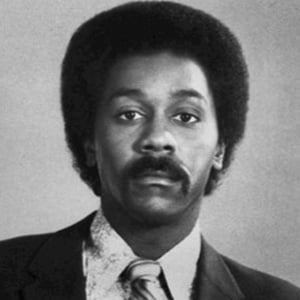 American television actor, best known for his role as Lamont Sanford in the 1970s hit series, Sanford and Son. He later became an ordained minister and now works as a pastor.

He was wounded while fighting in the Vietnam War as part of the 4th Infantry Division. He made his Broadway debut at the age of 4.

He also starred in two short-lived TV series: Baby, I'm Back and The New Odd Couple. Before taking up acting, he considered priesthood.

He married Cicely Johnston in 1974 and the couple has six children.

He once played the on-screen son of Redd Foxx .

Demond Wilson Is A Member Of