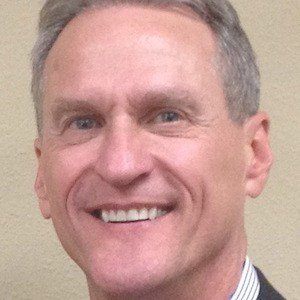 Republican politician who became the 32nd Governor of South Dakota in 2011. He had previously served his state as it's Lieutenant Governor.

He earned a law degree in 1978 from Northwestern University School of Law and paid his way through law school by driving a bus and working as a security guard.

He is the first CODA (Child of a deaf adult) governor in South Dakota history and the history of the United States.

He has three children with his wife Linda, who he married in 1981.

He is a prominent South Dakotan in politics much like John Thune.

Dennis Daugaard Is A Member Of