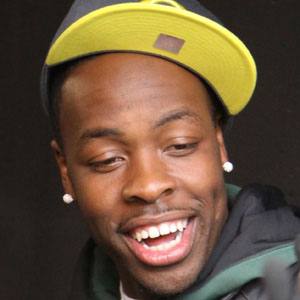 NFL quarterback who was drafted in the 2008 NFL Draft's fifth round by the Pittsburgh Steelers after a stellar career at the University of Oregon.

He played both baseball and football at the University of Oregon.

He was selected by the Atlanta Braves in the 2007 MLB Draft's fifth round.

He was born to Dennis and Jueretta in 1985 in Oakland, California.

He was signed by Chip Kelly's Philadelphia Eagles in 2013.

Dennis Dixon Is A Member Of