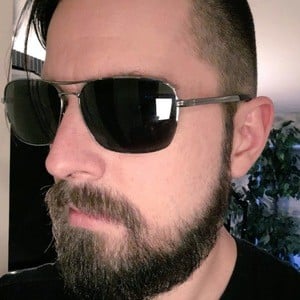 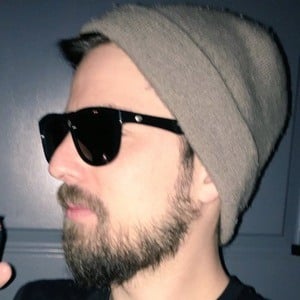 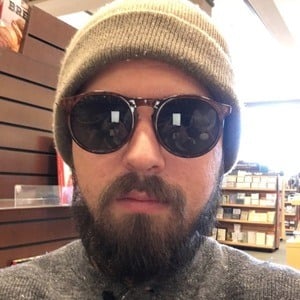 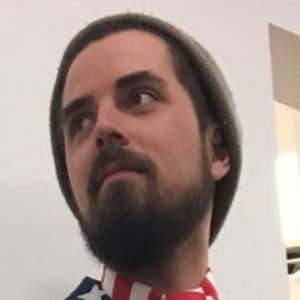 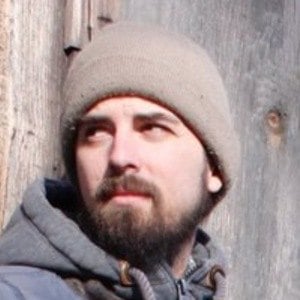 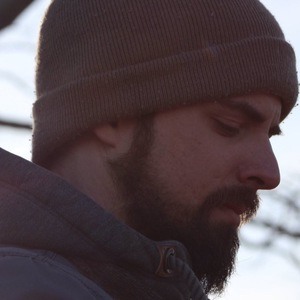 Gaming commentator known by the YouTube channel Force Gaming where he has gained a following of more than 900,000 subscribers.

One of his most popular YouTube videos, "Sniper Elite V2 (Gameplay)," has earned over 3 million views after it was posted in May 2012.

He began a relationship with Katie Pelletier in March 2009. His father's name is David.

Dennis Duhamel Is A Member Of