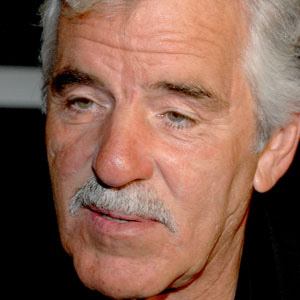 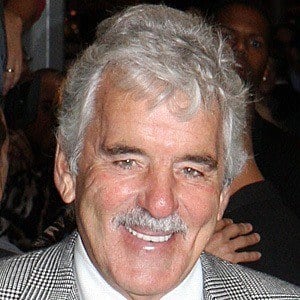 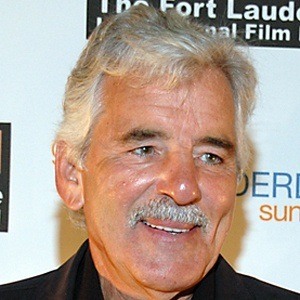 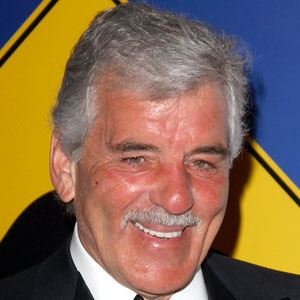 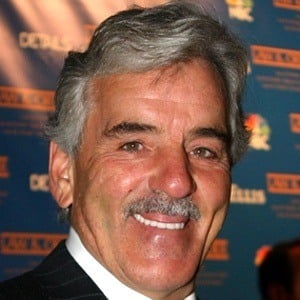 Actor typically cast in law enforcement roles and is best known as Detective Joe Fontana on the television series, Law and Order.

He worked in the Chicago Police Department's burglary division for eighteen years.

He was on the other side of law in real life after being arrested for carrying a .22-caliber handgun through security at LAX airport.

He married Patricia Farina in 1970 and the couple had three sons.

He co-starred with Claire Danes in a Hollywood remake of The Mod Squad in 1999.