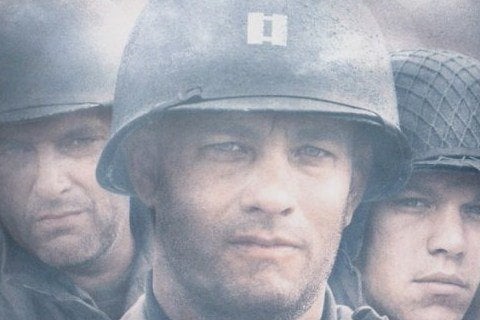 Steven Spielberg directed film about a group of soldiers who attempt to find a paratrooper whose brothers were killed in battle.