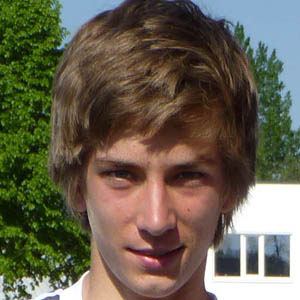 Belgian professional soccer player who was on IBWM's 2013 list of the 100 Most Exciting Young Players in World Soccer.

He began his youth career with Genk, quickly becoming one of their top players.

He scored his first goal for Anderlecht in the 2011 Belgian Cup.

He was born in Leuven.

He and Jean-Marie Pfaff both represented Belgium in international play.

Dennis Praet Is A Member Of