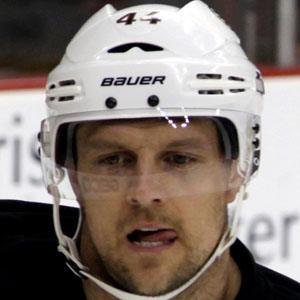 He was originally drafted in the sixth round by the Philadelphia Flyers in the 2001 NHL Entry Draft.

He became the third German player to hoist the Stanley Cup after Uwe Krupp and Randy Gilhen.

He married Rebecca Trainer in 2009.

He and centre Patrice Bergeron won the Stanley Cup with the Boston Bruins in 2011.

Dennis Seidenberg Is A Member Of