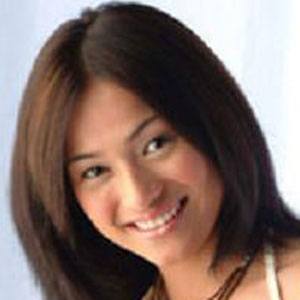 Filipino singer who rose to fame after winning the reality talent show StarStruck. She has also given acclaimed acting performances in films like 2010's Rosario.

She competed in the Elite Circle of 10 Modeling Search before making it big in the entertainment industry.

She has several relatives in the TV news reporting business, including ABS-CBN's Eliza Pineda. She and her ex-boyfriend Patrick Garcia had a son together in 2008. She is married to Dennis Trillo.

She co-hosted the reality TV show Protege: The Battle For The Big Break alongside former Bubble Gang host Ogie Alcasid.

Jennylyn Mercado Is A Member Of